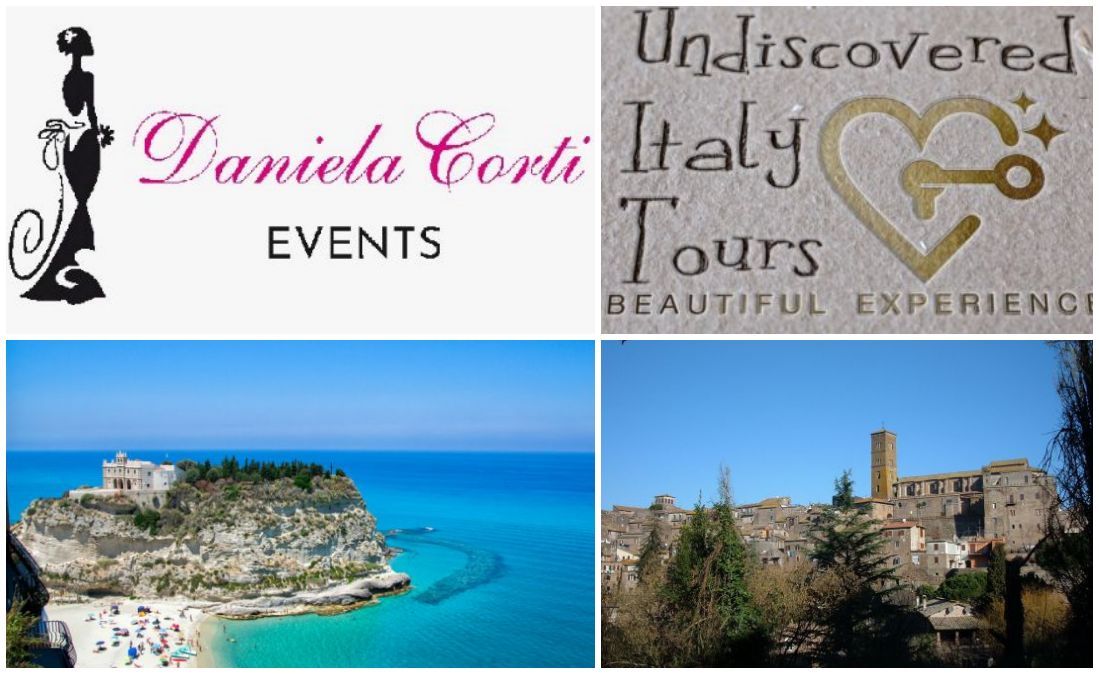 Italy is celebrating its new start in tourism with two educational trips to Calabria (a southern region) and Tuscia (today’s Viterbo province in northern Lazio), specially designed for meetings and wedding planners as well as a selection of travel bloggers and specialist journalists.

The format, called Undiscovered Italy tours, is designed and created by Daniela Corti events under the auspices of enit, the national tourism association. Now in its second edition, it is being carried out in collaboration with the Canadian tour operator Susan Barone of Luxury Weddings Worldwide and InStyle Vacations – that confirms the international orientation of the initiative.

Operators, around 20 for each of the two trips, will visit locations and venues suitable for both weddings and international events, and learn personally about the local virtues of the field. You will be accommodated for three nights and four days in accommodations that are also suitable for weddings and will show the best of these geographic areas from different angles: the venues, the food and wine chain, the excellence and their main wedding services or major events. Many important sponsorships are given by local institutions, which confirms the enthusiasm with which these regions and provinces participate in the revitalization of Italian tourism.

The group will be stationed at the Grand Hotel Parco dei Principi in Roccella Ionica and then go to: Pizzo (for a dinner advertised by the Chamber of Commerce of Vibo Valentia with local food and wine); Tropea (one of the most beautiful seaside resorts in the world); Casale della Rocca in Gerace (a fine example of traditional Calabrian architecture); Lamezia with a visit to Cantine Statti (500 hectares of native vines) and Villa Ventura (an 18th century residence surrounded by fascinating greenery); Torre Sant’Antonio (a 13th century building, part of a luxury resort); Soverato (blue flag and Ionic pearl); Santa Caterina with its famous beaches and the medieval village of Badolato.

This itinerary is sponsored by both Enit and the Vibo Valentia Chamber of Commerce. Other institutional partners are the city of Soverato and the municipality of Gerace. Ground services are provided by Antoior Travel and Jiji Eventi. Local media coverage will come from C TV.

The group will be housed in the Natural Relais Villa Lina in Ronciglione, a property with five historic houses in the middle of a 40 hectare, centuries-old bioenergy park. From there they move on: Mammamaremma dairy; Palazzo Guglielmotti (historic 15th century residence, owned by Ferdinando Guglielmotti, the owner of the dairy); Vignanello Castle (a magnificent old mansion with large gardens); Podere La Branda in Vetralla (an organic farm in finely restored old farmhouses); the charming Odescalchi stables in Bracciano; the ancient city of Sutri (with a visit to both the Doebbing Palace Museum and the amphitheater); the D’Amico cellars in Villa La Cantina, part of Villa Tirrena, exclusive location for weddings and events; Tenuta Paternostro in Vetralla (over 31 hectares).

In addition to that of the Enit, this route benefits from the patronage of the municipalities of Sutri and Ronciglione. Ground service partners are Photo Bus Roma, Tenuta Sant’Isidoro and Pomodori Flagella.

This route uses the patronage of Enit and the municipalities of Sutri and Ronciglione. Ground service partners are Photo Bus Rome, Tenuta Sant’Isidoro and Pomodori Flagella.

Wedding planner has her own plan B | Reader life 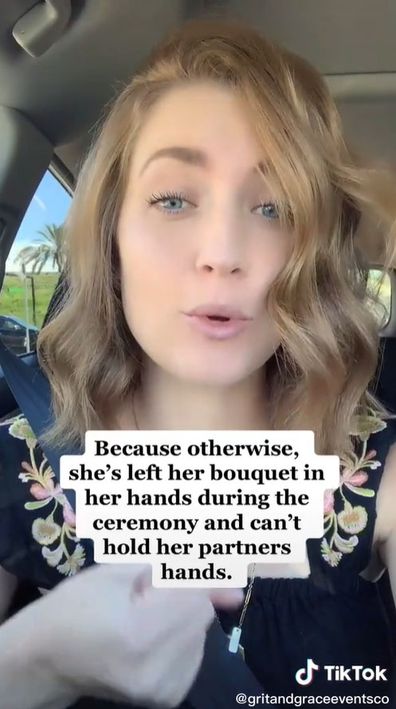 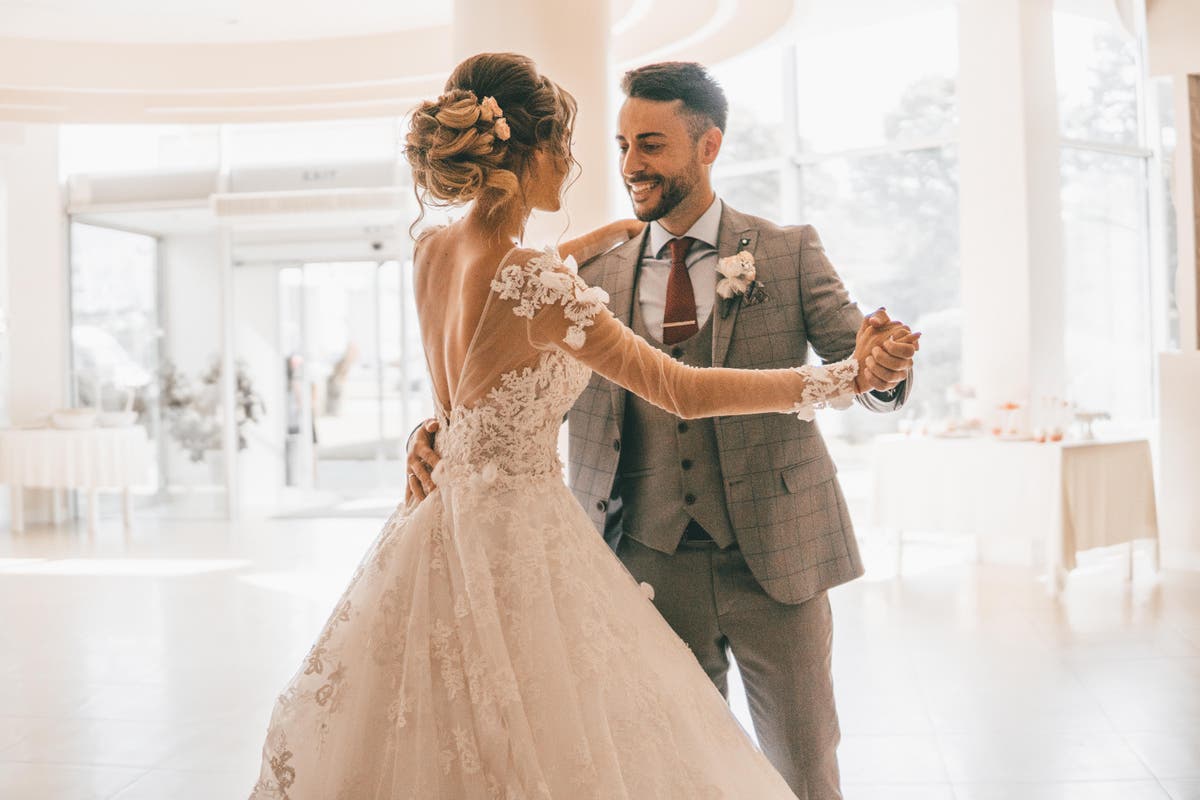