PHOENIX – A house known as the “Wedding Cake” on Metro Phoenix was badly damaged in a fire early Tuesday.

Rural Metro Fire announced on a social media post that crews from two cities were occupied with the fire of the three-story house at Stage Coach Pass in Carefree, near the Carefree Highway.

The 6,000-square-foot house was empty – it was being renovated.

Cave Creek and Carefree crews made their way over steep terrain in the dark to reach the house.

ABC15 captured the aerial photo of the burned house.

Built in 1986, the house was last sold in 2019 for $ 1.18 million. This is evident from Maricopa County’s tax records, which listed Edward and Karen Carmines as the owners.

Further details were not immediately available. 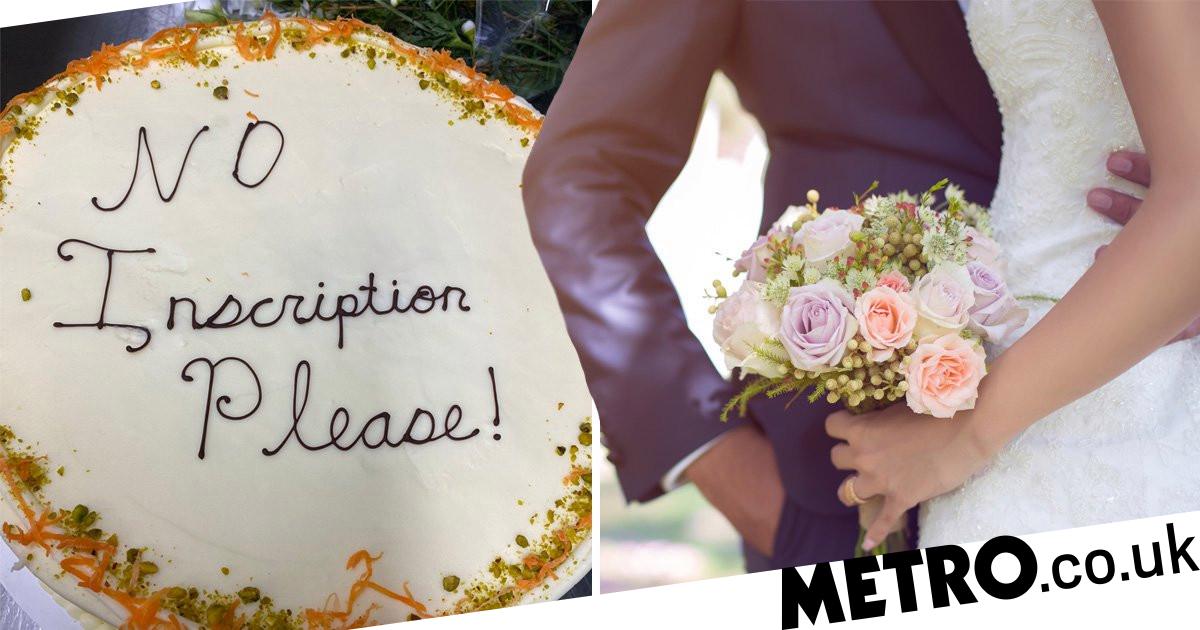 Covered in a rare blizzard like a magical old wedding cake, these photographs of the Parthenon are going viral 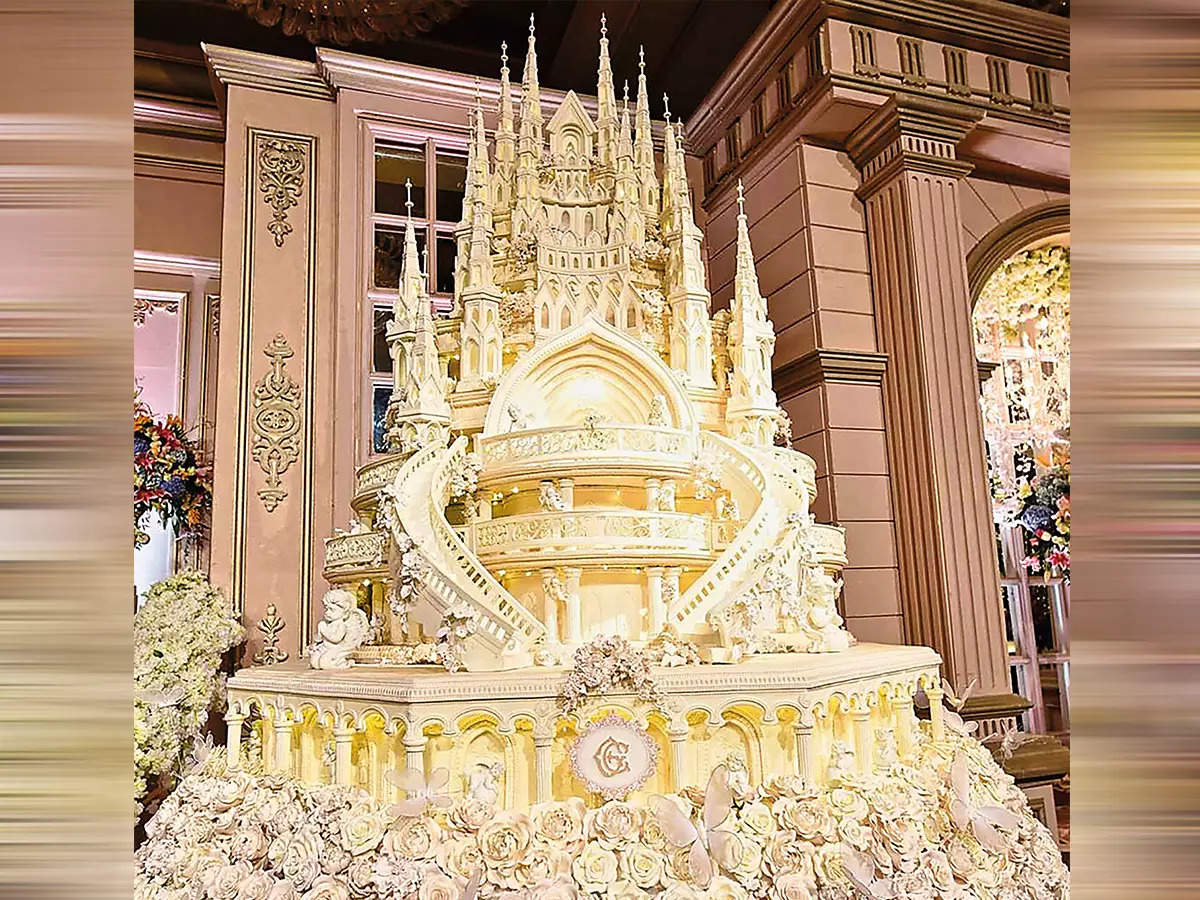