The duke and Duchess of CambridgeThe wedding day was a great affair and their incredible eight-tier fruit cake was great as well.

Leicestershire Baker Fiona Cairns created the confectionery masterpiece, which took five weeks to make, and which was covered with cream and intricate white icing and decorated with up to 900 delicate sugar paste flowers!

While much of the impressive cake was eaten at the couple’s wedding reception, William and Kate decided to save the top two levels for future use – and the reason for this is so sweet.

Did you know that the Cambridge wedding cake was served at all three of their children’s christenings ?!

MORE: 15 stunning royal wedding cakes that you must see

Guests at the baptism of their firstborn, Prince George, were spoiled with the cake in 2013. Then in 2015 when his sister was baptized Princess CharlotteThe Duke and Duchess served the cake to members of the royal family and Charlotte’s godparents during a tea party at Sandringham House.

The wedding cake was on the menu for the third time at the christening in 2018 Prince LouisAt that point the cake was seven years old!

Before the ceremony, the royal family’s official Twitter account shared the surprising detail. “One of the top three levels of the eight-tier wedding cake from The Duke and Duchess of Cambridge is used for the christening cake.” They wrote along with several photos of the ornate dessert.

MORE: 9 bake worthy cakes given to the royal family

The family at the christening of Prince Louis

Buckingham Palace The cake was discussed further in an official statement about the baptism of little Louis. He wrote: “The cake was decorated with cream and white icing using the Joseph Lambeth technique. The cake had up to 900 individually frozen flowers and leaves from 17 different types of cake.

“A garland design in the center of the cake matched the architectural garlands decorated above in the picture gallery at Buckingham Palace, the room where the cake was displayed during the wedding.”

The intricate floral detail on the cake

We wonder if there is any of the cake left for a possible fourth child. The special cake will be 10 years old on April 29, 2021! 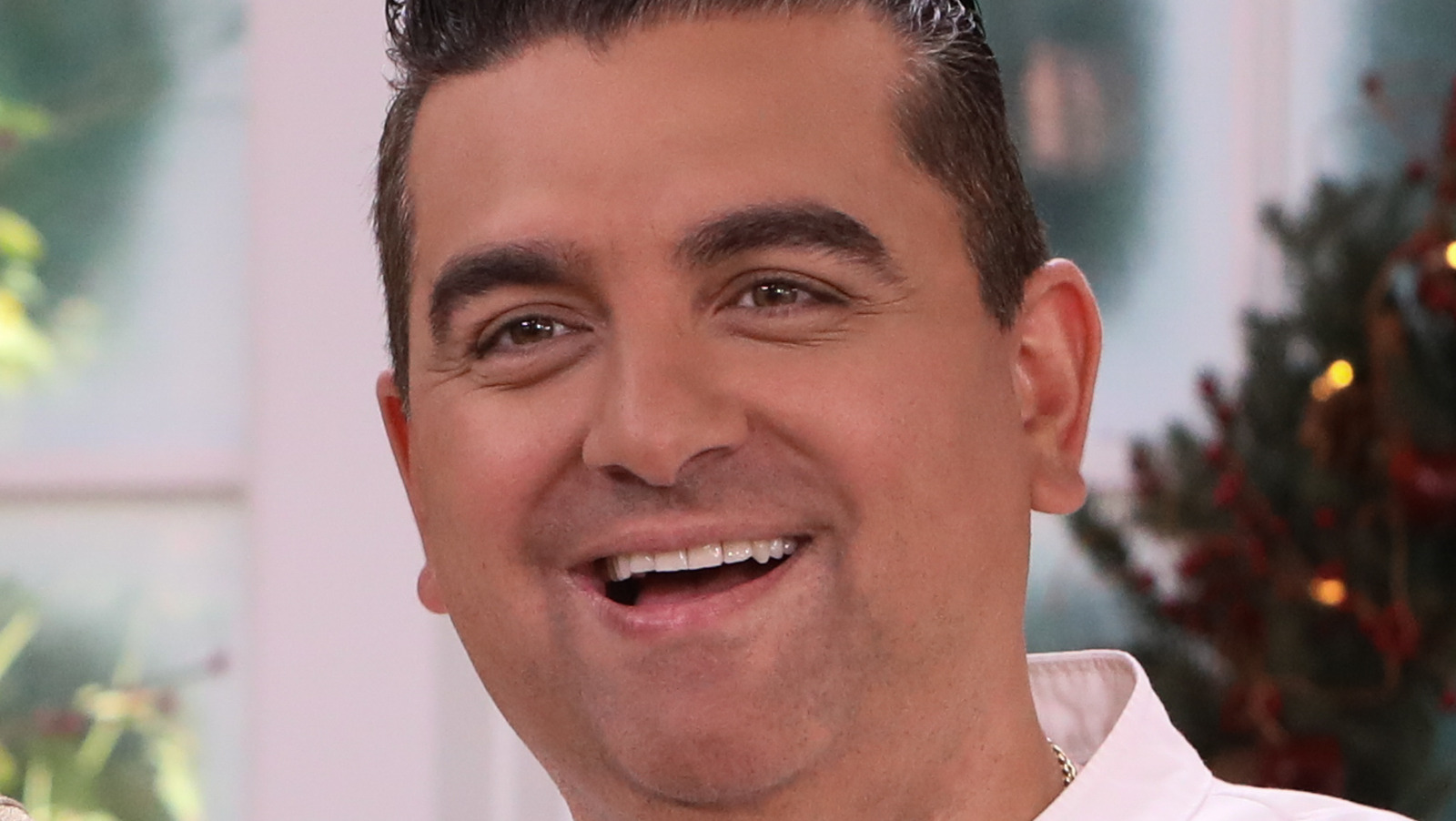