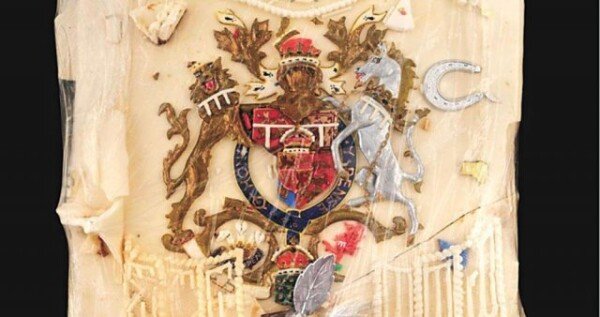 A big piece of one of many 23 wedding ceremony muffins used for the marriage of Prince Charles and Woman Diana Spence in 1981 can be auctioned on Thursday, August eleventh, in keeping with the BBC. The disk was frozen for 40 years. The royal couple married at St. Paul’s Cathedral on July 29, 1981 and divorced in 1996.

The disk had been frozen and preserved by Moyra Smith, a member of Queen Elizabeth II’s family. Her household bought the cake to a collector in 2008 and the collector will put it up for public sale in 13 years. Its worth is estimated at as much as 500 kilos (about 800,000 received). “It seems to be in precisely the identical good situation, however we don’t suggest consuming it,” mentioned Chris Albury of Dominic Winter Auctioneers in Gloucestershire. 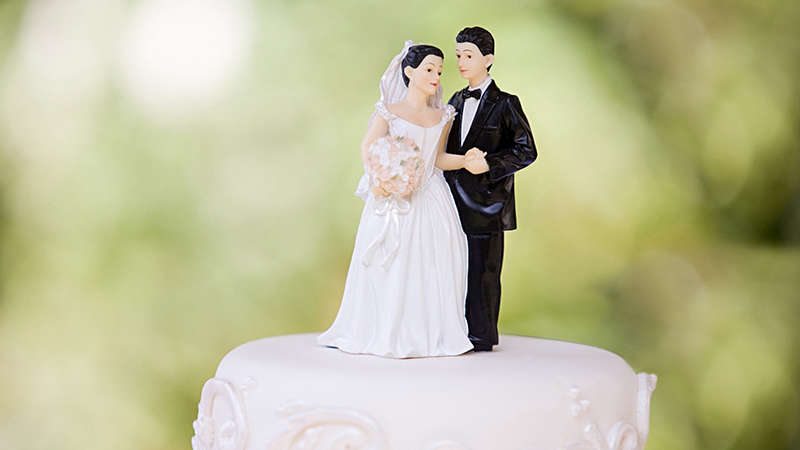