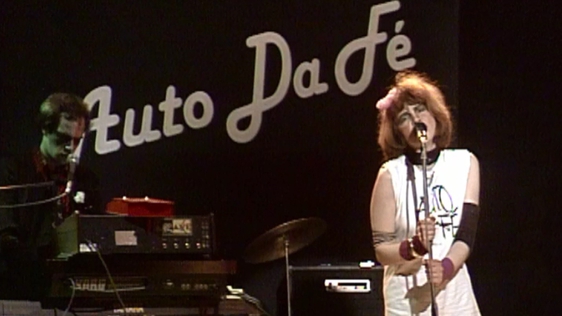 The marriage of Lena McGinley of Donegal and William McGinley of County Limerick takes place in Granard, County Longford. The couple, each 17 years previous, come from massive households.

The bride’s mom, Julia McGinley, confirms that Lena is their sixth married youngster. The bride’s father, Denis McGinley, is pleased with Lena’s alternative of husband.

It suits nicely and I am very joyful.

A extra urgent concern for Barry McKeogh is vibration from the ground, inflicting the cake to tip over in a manner paying homage to the Leaning Tower of Pisa in Italy.

A report from RTÉ Information broadcast on 5 April 1972. The reporter is John Ross. 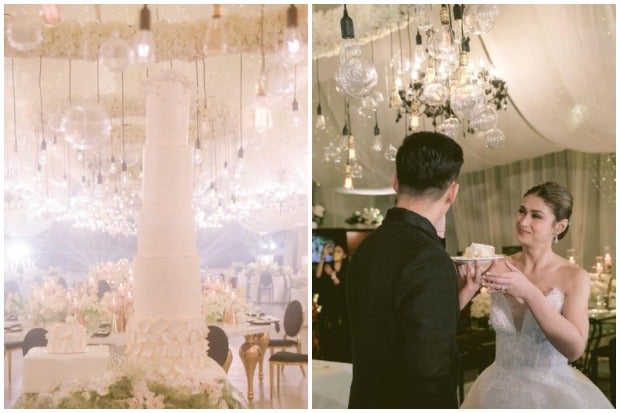 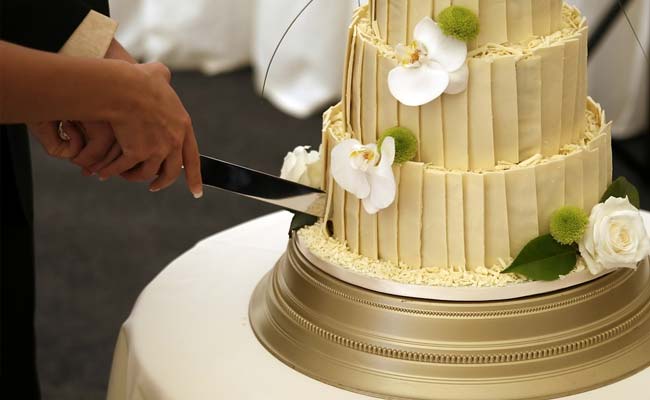