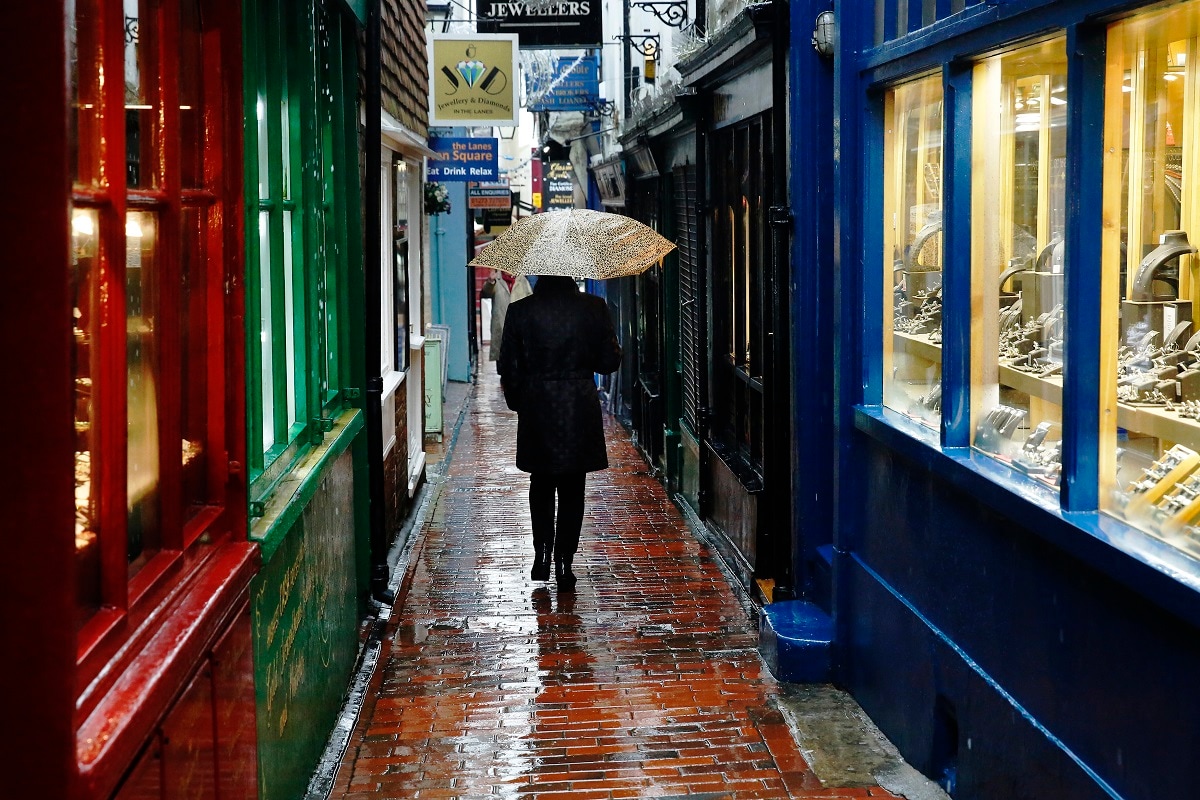 The organizer of a wedding attended by 400 guests in London faces a fine of £ 10,000 ($ 13,682) for a “shameful” breach of the ongoing Covid-19 lockdown, police said. Police found revelers packed up at the ceremony at Yesoday Hatorah Girls Senior School on Egerton Road in Stamford Hill in the north of the British capital, Xinhua news agency reported.

It is one of the largest violations of restrictions that police have discovered in London, the Evening Standard newspaper said in a report on Saturday. According to the newspaper report, police officers received reports of a large gathering around 9:15 p.m. on January 21.

Around 400 people were at the venue, the windows of which were covered to prevent anyone from looking inside. Many of the guests were leaving when the police arrived.

The organizer is reported to have been fined £ 10,000 while five other contestants have been given a fixed £ 200 fine.

According to the current rules in England, weddings and civil partnerships should only take place in exceptional cases, for example if one of the couples is seriously ill and no recovery is expected.

England is currently under the third national lockdown since the pandemic broke out in the country.

There are similar restrictions in place in Scotland, Wales and Northern Ireland. 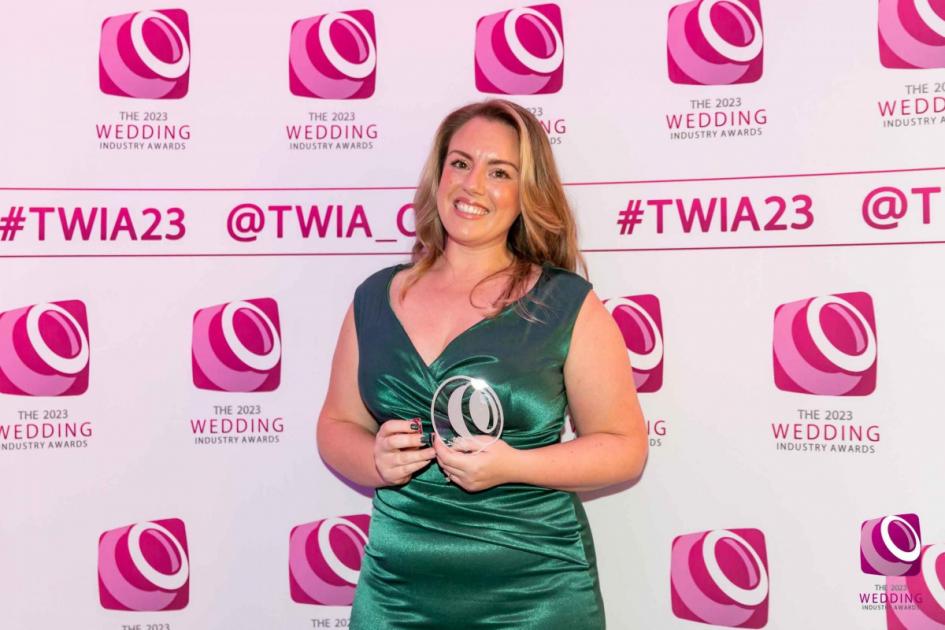