KOTA KINABALU: A wedding planner was ordered to refund his client’s security deposit after the Consumer Claims Tribunal found his company’s non-refund policy to be unfair.

The wedding planner, who owns the company, was asked to reimburse the client RM6,590 after being forced to cancel her wedding plans because of the Covid-19 pandemic last year.

Her wedding reception was supposed to be in April 2020, but she had to cancel it after postponing it to June that year due to the movement control ordinance.

Georgie Abas, director of Domestic Trade and Consumer Protection at Sabah, said the woman paid a deposit of RM 7,090 from her wedding package fee of RM 9,090 and requested a refund after the cancellation.

“However, the company owner refused to refund her deposit, saying the billing terms stated that” deposits for cancellations made before the wedding day are non-refundable, except for unexpected events such as losses, “he said.

He said the owner said his company also suffered losses due to the cancellation.

“The Tribunal Court later found that the amount of losses reported on the bill did not match the amount claimed by the owner,” Georgie said.

He also said the owner could not produce receipts to prove that he had suffered losses from the cancellation.

The court approved the cost of RM 500 losses and ordered the wedding planner to refund the remainder of the money.

For that year, the court received 25 complaints, which were filed on February 28. 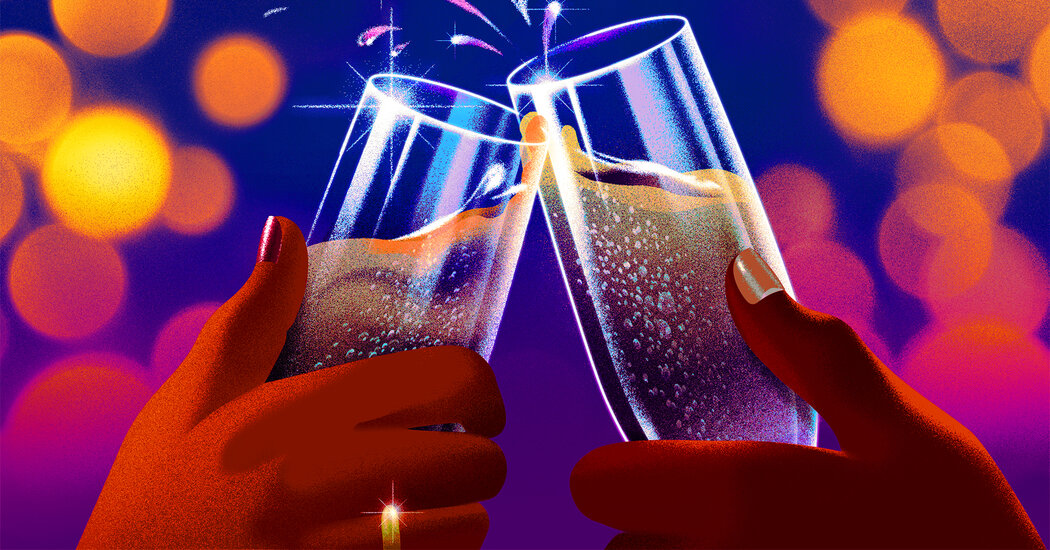 Hire a wedding planner? Here are a few questions to consider.